Im a huge Dragon Ball fan and have been watching the series since I first saw dbz kai on nickelodeon (yes i watched kai don't hate). I enjoy roleplaying as my made up character Gokei and I have had this character since 2012 (although it was named Gukon back them, I was 8 or 9 that's why it sounds hilarious lol) 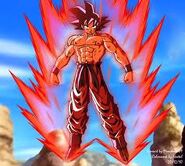 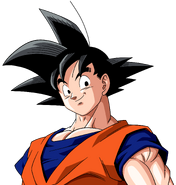 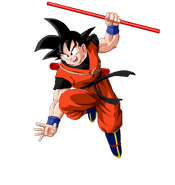 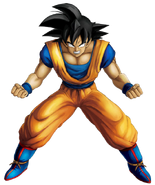 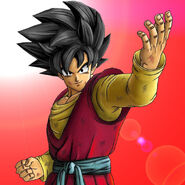