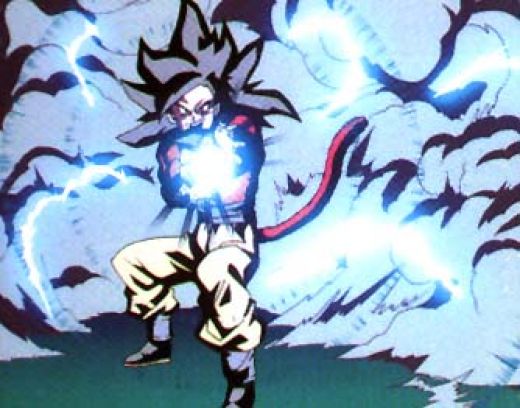 Kamehameha x1000 is an attack used by Goku and the rest of his family in the series Dragonball Xz.

This is the x1000 version of the Goku family's signature Kamehameha (Xz).It is a large blue beam fired by putting both hands togerher at your side. This is the version of Kamehameha when the user powers it up to 1000 times the power of a Kamehameha. It is as strong as the Dark Kmaehameha because of this. It can onyl be used by someone who's really high in the levels of Super Saiyan.

Retrieved from "https://dragonballfanon.fandom.com/wiki/Kamehameha_x1000?oldid=329930"
Community content is available under CC-BY-SA unless otherwise noted.