Gotek is a character created by User:Gotek. He is the son of Gohan and Videl born four years after the end of gt. father of gatan gate

As a teen he has hair like teen Gohan, but brown. He wears a red gi with a light blue undershirt. His alternate clothes are like teen Gohan's, but green. 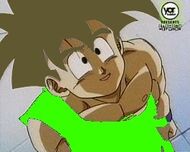 Gotek in his alternate clothes damaged. 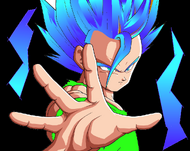 Retrieved from "https://dragonballfanon.fandom.com/wiki/Gotek?oldid=331682"
Community content is available under CC-BY-SA unless otherwise noted.