Dragonball Xz: Dark Smog is a video game tie-in for the dark TRUNKS Saga and is the first video game for Dragonball Xz. It is the fourth game in the Legacy of Goku line, following Buu's Fury.

It covers the entire plot of the dark TRUNKS Saga from dark TRUNKS' birth to his defeat at the hands of Super Saiyan 19 Goku.

The story starts out with you playing as Trunks. You take the Dragonballs and take them to Kami's place. You face a gang of thugs who try and take the dragonballs. This is the tutorial. After you finish them off, you take a fly pad to the base of Kami's Tower. You then walk towards another fly pad, and then you go to your mental area and fight a completely black version of yourself that looks like a shadow. After beating the shadow, you are allowed to go to the fly pad. After taking the fly pad, you encounter another mental area boss fight. This time you face Black Smoke Shenron. You fire some attacks at Black Smoke Shenron to fend him off and then everything goes to black.

You then play as Goten and fight off Shadow Soldiers. Wondering what is the cause of the soldiers, you encounter dark TRUNKS. But you don't know it's dark TRUNKS. After fighting him off you switch to Gohan and the same thing happens. Then Vegeta. Finally Goku. As Goku you finally beat the shadow form and it turns out to be dark TRUNKS.

After getting the five shadow keys, you must face dark TRUNKS in a final climatic battle. You shuffle between players using the tag system introduced in this fight, until finally you beat Super Dark Saiyan 5 dark TRUNKS. He then defeats everyone and kills Bardock, pushing Goku into Super Saiyan 6. You then fight through multiple stages until he absorbs the Shadow Keys and becomes dark DARK TRUNKS and you beat him as Super Saiyan 10 Goku.

It will feature all five Saiyans as playable characters, each unlocked as the story progresses. The sixth Saiyan, Trunks, is only playable during the tutorial at the beginning.

Just like the previous Legacy of Goku games, you can scroll through different techniques, each one draining certain amounts of Energy, as well as transformations. Special moves include the Kamehameha, Masenko, and Big Bang Attack, as well as Super Saiyan 1, through Super Saiyan 8.

Additionally, once you unlock the Fusion-Ha technique, you can have Goku and Vegeta fuse into Gogeta or Gohan and Goten into Gohanten as long as both characters available. Certain fusions will be required to progress certain parts of the story. 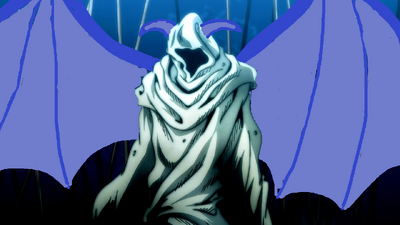 The secret superboss is an unknown Demon with horns and bat wings. He's cloaked the entire time when in his original form. He can only be encountered when you have all 5 Shadow Keys. He wishes to steal the Shadow Keys from you and harvest their dark powers. During the fight, he shapeshifts into various forms during the fight, returning to his cloaked form between each form. He has a powerful Bull form which attacks with charging line attacks, a terrifying Bat form with unpredictable flight patterns, and a cruel Oni form that swings around a giant club for attacks. While in his base cloaked form, he shoots out powerful shadowy magic. 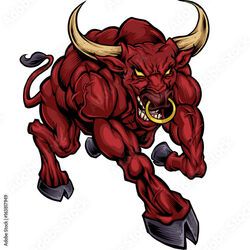 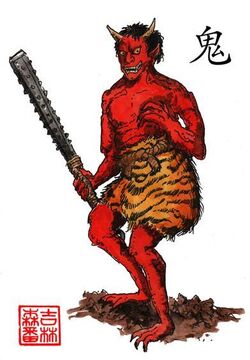