Dragon Ball: Heart of the Dragon

The first half of Heart of the Dragon mostly deals with Ledas' formation of the intergalactic bounty hunting squad, the Starchasers, the various adventures they go on deep into space, and the many friends, foes, and acquaintances they meet on their journey. The last few sagas take place after the end of Dragon Ball Z, primarily focusing on the adventures of Ledas' children, Chari and Olivien.

Heart of the Dragon is primarily a sequel to my first major story on this site, Dragon Ball Z: The Forgotten. But that's not to say there aren't other stories of mine that HOTD also serves as a sequel to. In fact, I've written dozens of stories of varying length dealing with the characters set to appear in this story.

Thus, I will break up the below list of recommended reading into the two subsections, "necessary" and "supplemental" readings: 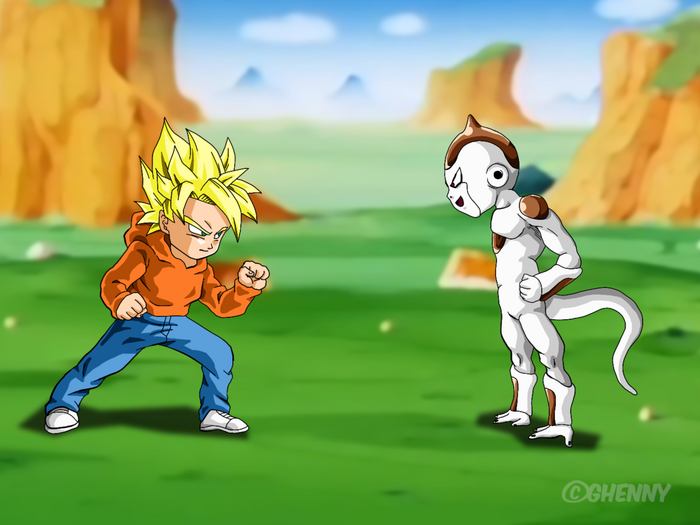