Dragon Ball Multiverse is a French fan comic that takes place 10 years after the events of EoZ (End of Z). It began publication in 2008 (long before the announcement of Dragon Ball Super) and focuses around the concept of a multi-universe tournament between the best fighters of each of

Dragon Ball Multiverse is essentially a wish fulfillment comic, where many matchups we never got to see in the original show duke it out for supremacy. Characters like Bojack, Vegetto, Freeza, Buu and more all make an appearance in a bid to fight for the top spot.

We begin with a new race, the inter-universe travelers, the Vargas entering Universe 18 (the main Dragon Ball universe) and offering to enter them into a no-strings attached tournament where they can fight all they want with the chance to have a wish granted by their Dragon Balls.

After virtually no deliberation, Goku, Vegeta, Uub and Gotenks agree to enter and our heroes are quickly whisked away to a deserted universe where they meet the competitors of the other 19 universes they'll be fighting against. 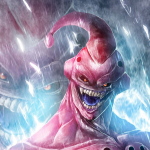 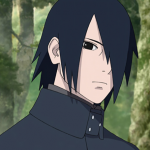 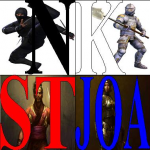