Evil Goku Saga is the 6th installment of the Dragon Ball Z Series remade by BurningCow. This is also the final saga of the epic Dragon Ball Z Series and Vegeta becomes the main protagonist of the final saga, Goku. When the world is restored with peace, Bazooka, the grandson of Dr Gero creates the Ultimate Androids Hell Fighter 17, The Original 17, Android X, Android EMA and Android XII to bring Son Goku to end but however this time Son Goku`s evil has awakened... This is up to Vegeta to stop Goku`s darkness up to an end! By the way it`s non canon! 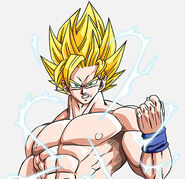 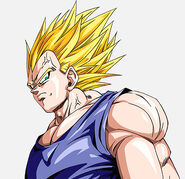 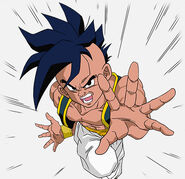 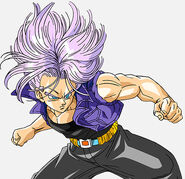 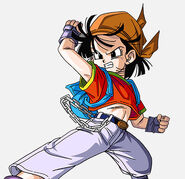 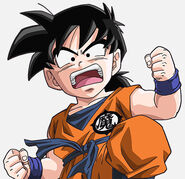 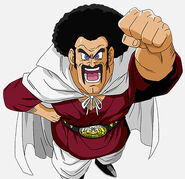 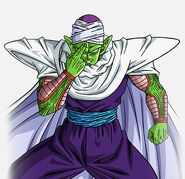 Piccolo
Add a photo to this gallery 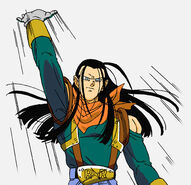 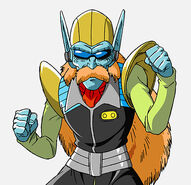 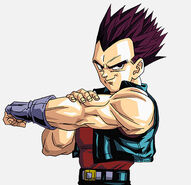 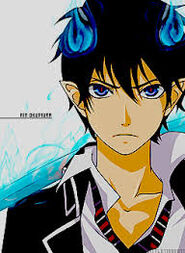 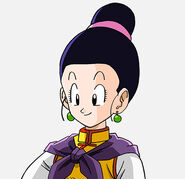 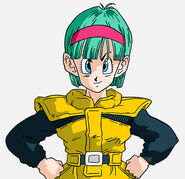 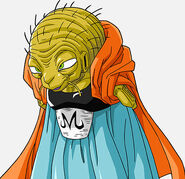 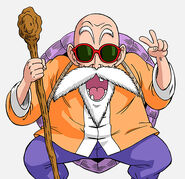 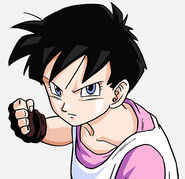 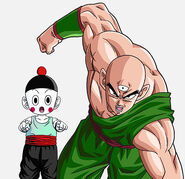 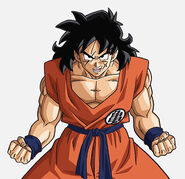 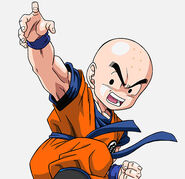 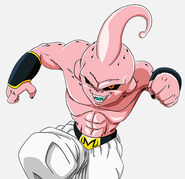 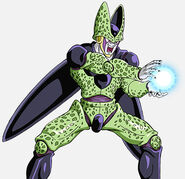 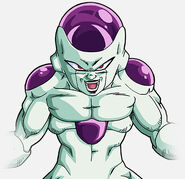 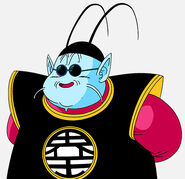 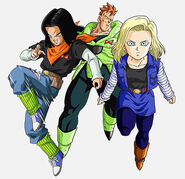 18
Add a photo to this gallery

5 Years after the 28th World Martial Tournament, Goku and his fellow student Uub wages their training on.

They do various obstacal trainings such as throwing balls into the mid atmosphere and catching it and doing the same thing 15 times or just doing milk delivery.

On their training, they also meet a goofy villian

as  Kuriza, the son of  Frieza`s son Fryer. Kuriza mostly interfered their training and suddenly came with new techniques which he learned from Goku and always went away losing. Afterwards, Goku uses Kuriza as Uub and Neko`s daily training, to fight Kuriza was neccessary. Suddenly Goku starts to feel a power levels that was bizzare but looked like Vegeta`s. Confused on whose negative Ki would it be, he decides to join the 33th  World Martial Arts Tournament  in hopes to find for the man with the big energy level that was disturbing him for a long time.

At a lot of month`s training the 33th World Martial Arts Tournament has began. After entering the Tournament, Goku suspects 2 children the energy that was disturbing him for a long time because of the bizzare power level of them excluding the fact that they had no negative energy. But what was more disturbing was that the two children were literally looking on Goku the whole time Goku had entered Preliminarie Grounds.

Retrieved from "https://dragonballfanon.fandom.com/wiki/BurningCow%60s_Dragon_Ball_Z-_Evil_Goku_Saga?oldid=325913"
Community content is available under CC-BY-SA unless otherwise noted.